Tormos is one of the five villages that make up the area known as the Rectoría and the smallest. It lies at the foot of the Sierra del Recingle, next to the Caval and Migdía which favors good trips to the area. Tormos is dedicated to the cultivation of fruit and live life in a very quiet with people playing dominoes in the street and watching cars.
Tormos is on the road linking the Marina Alta Marina Baixa with the inside making it easy access to the town. It is at 20 km from the sea.
While there are localized signs that life was already in Tormos during prehistory, the Neolithic, the Copper Age and the Bronze; be a Roman settlement in the second century BC, and in the twelfth century, a Muslim farmstead that after the conquest of rey Jaime I (1228-1276) becomes successively owned by various nobles, Tormos reaches the expulsion of the Moors in 1609 and subsequent arrival of settlers from the island of Mallorca. 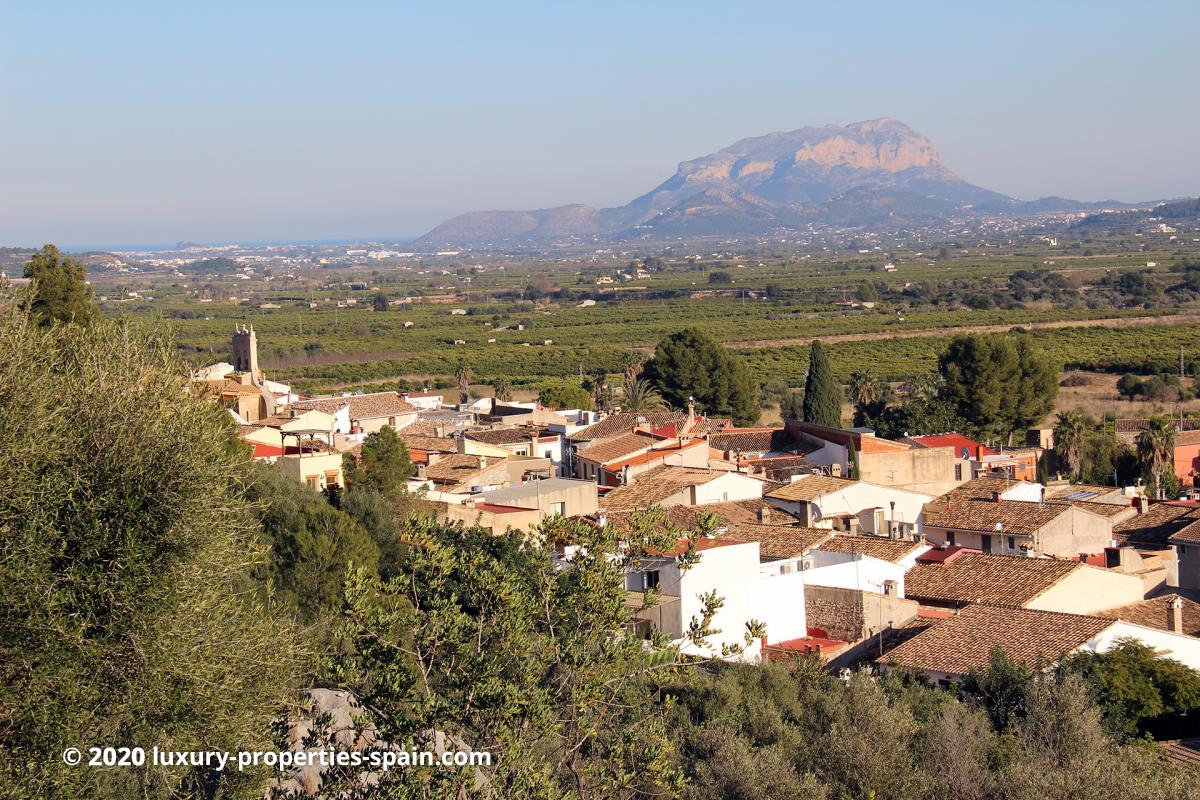 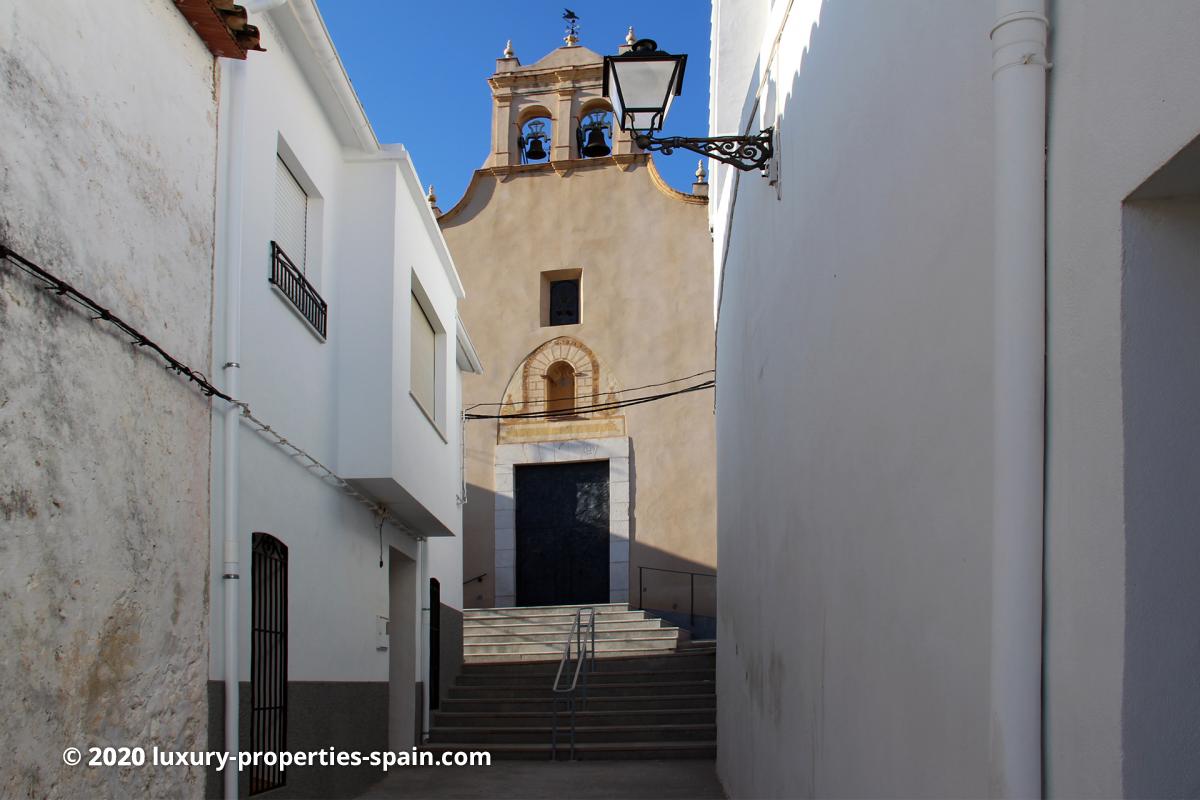 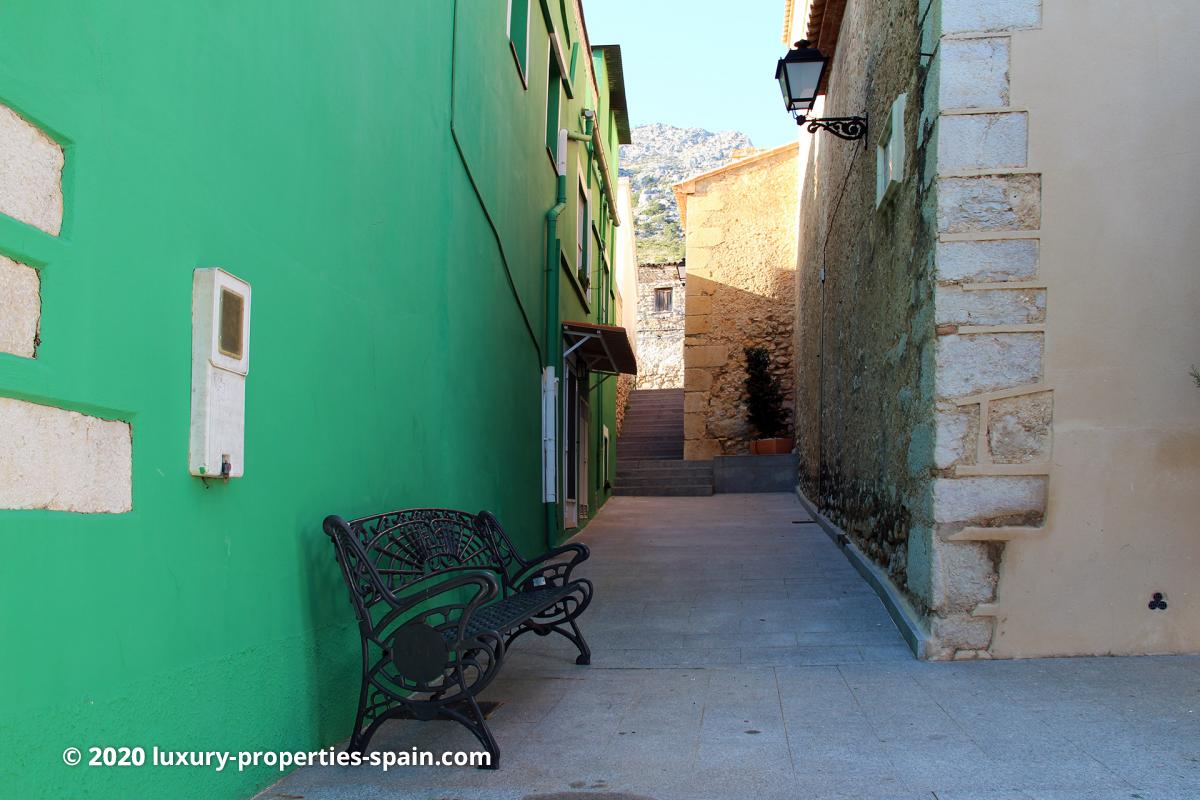 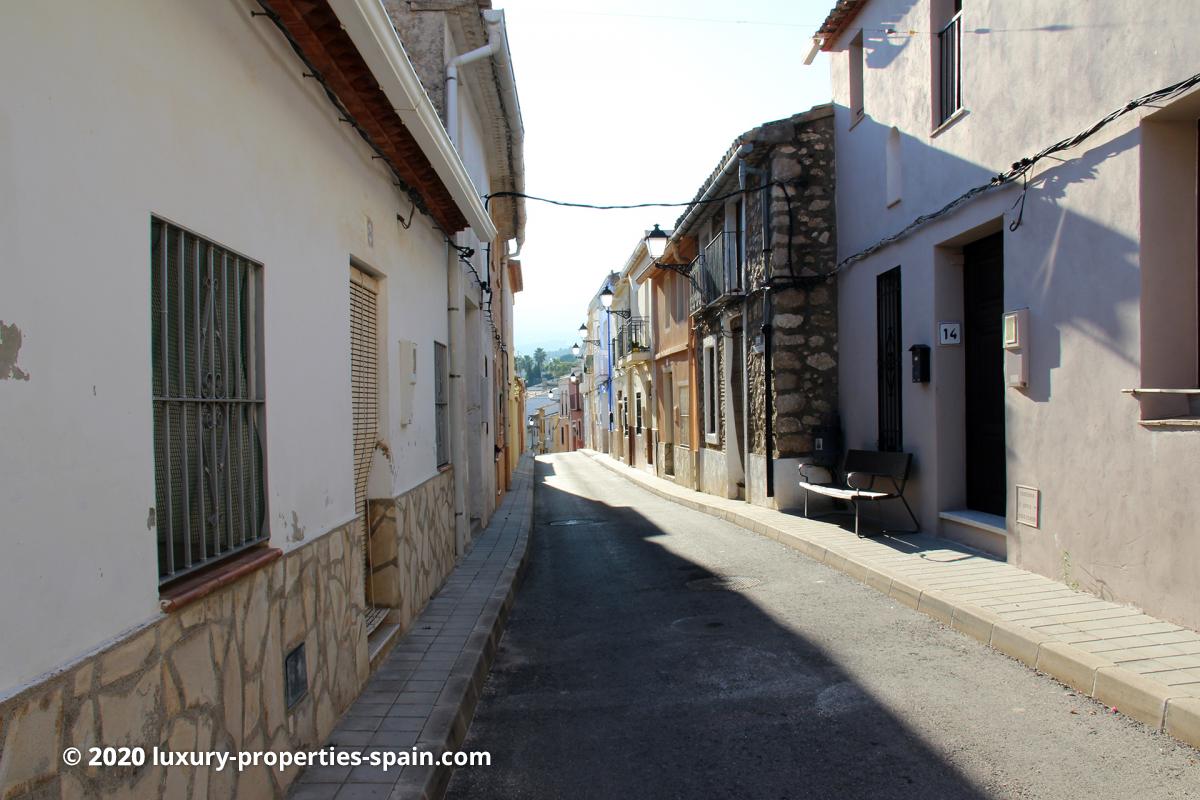 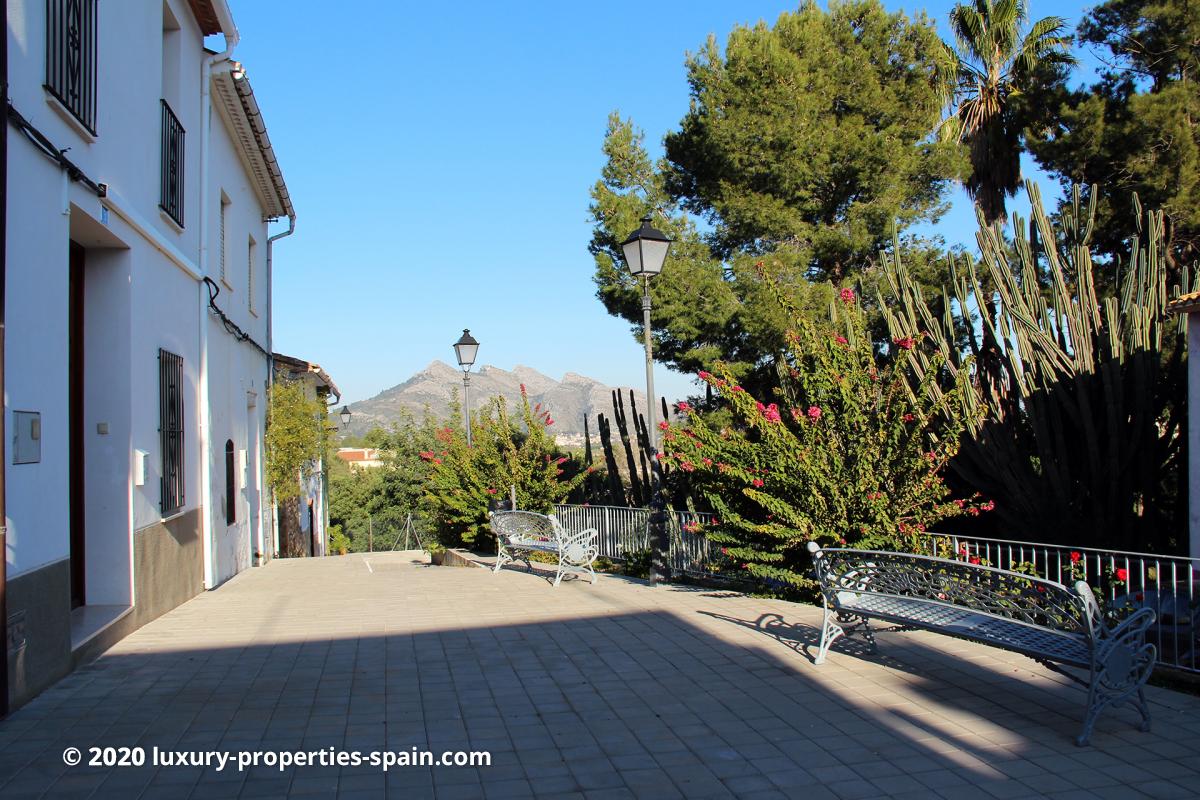 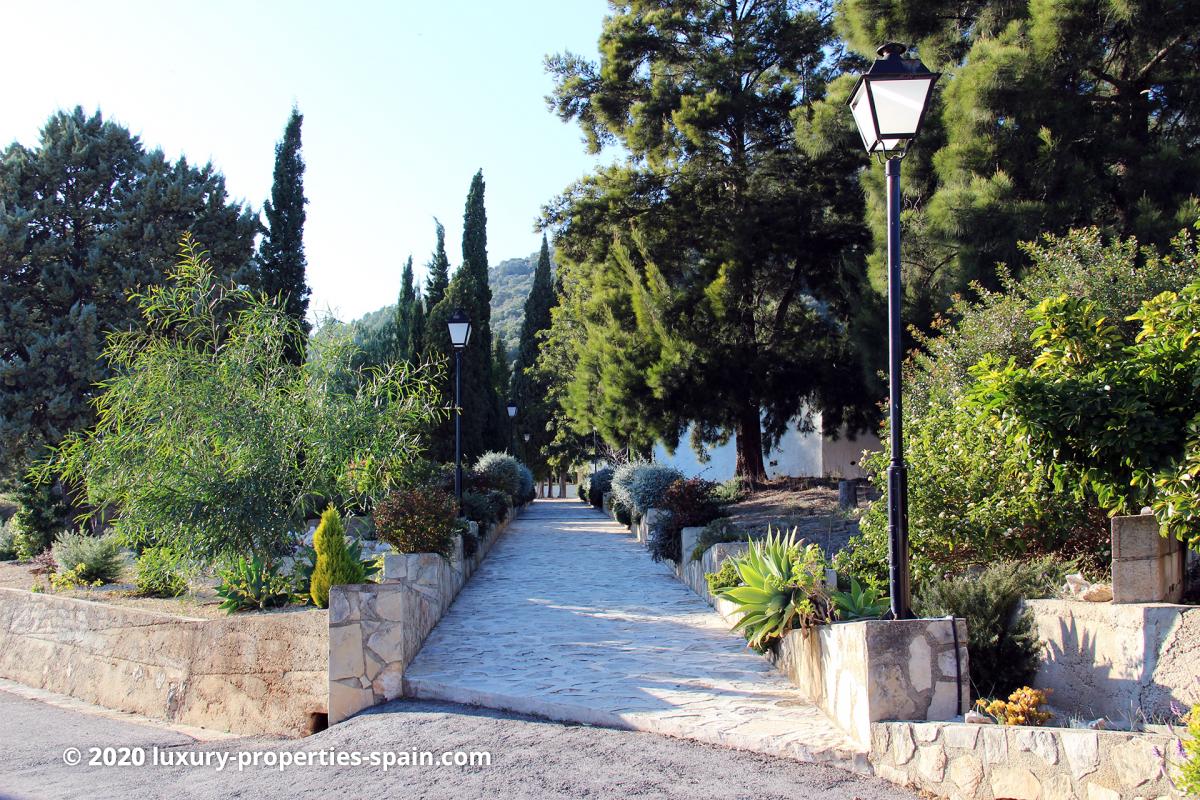 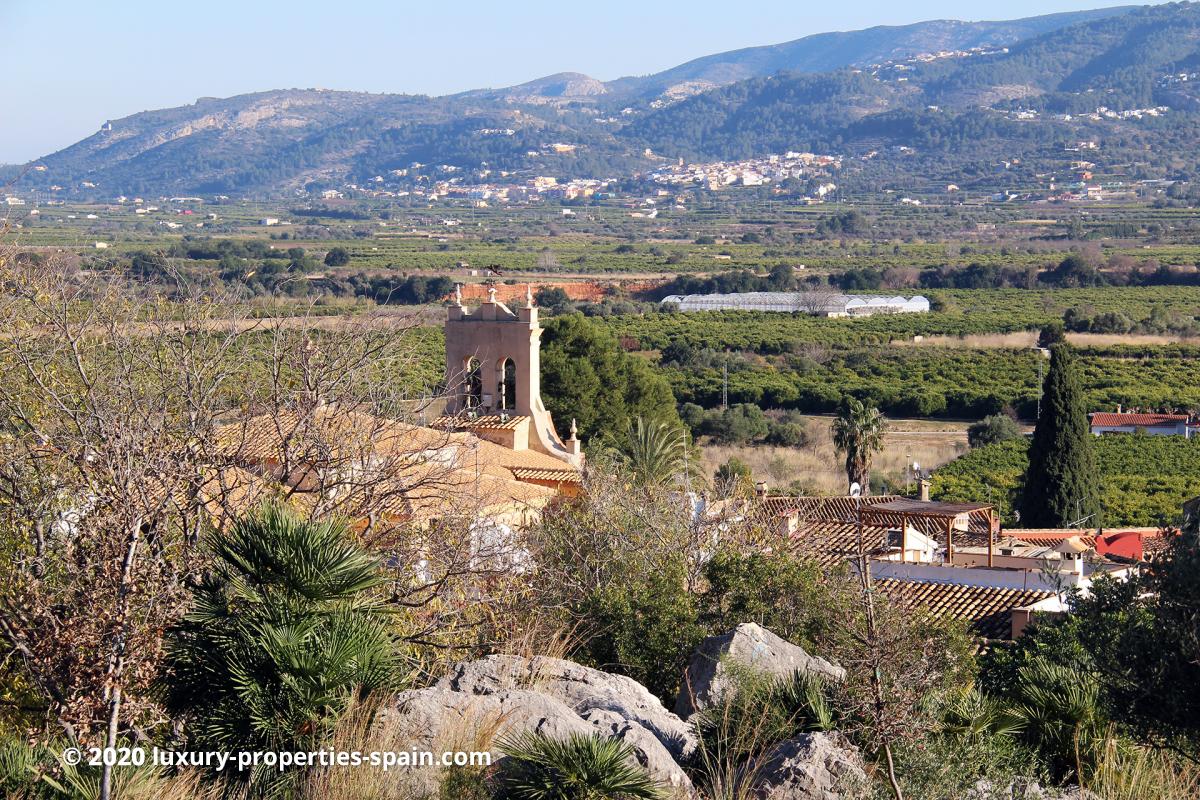 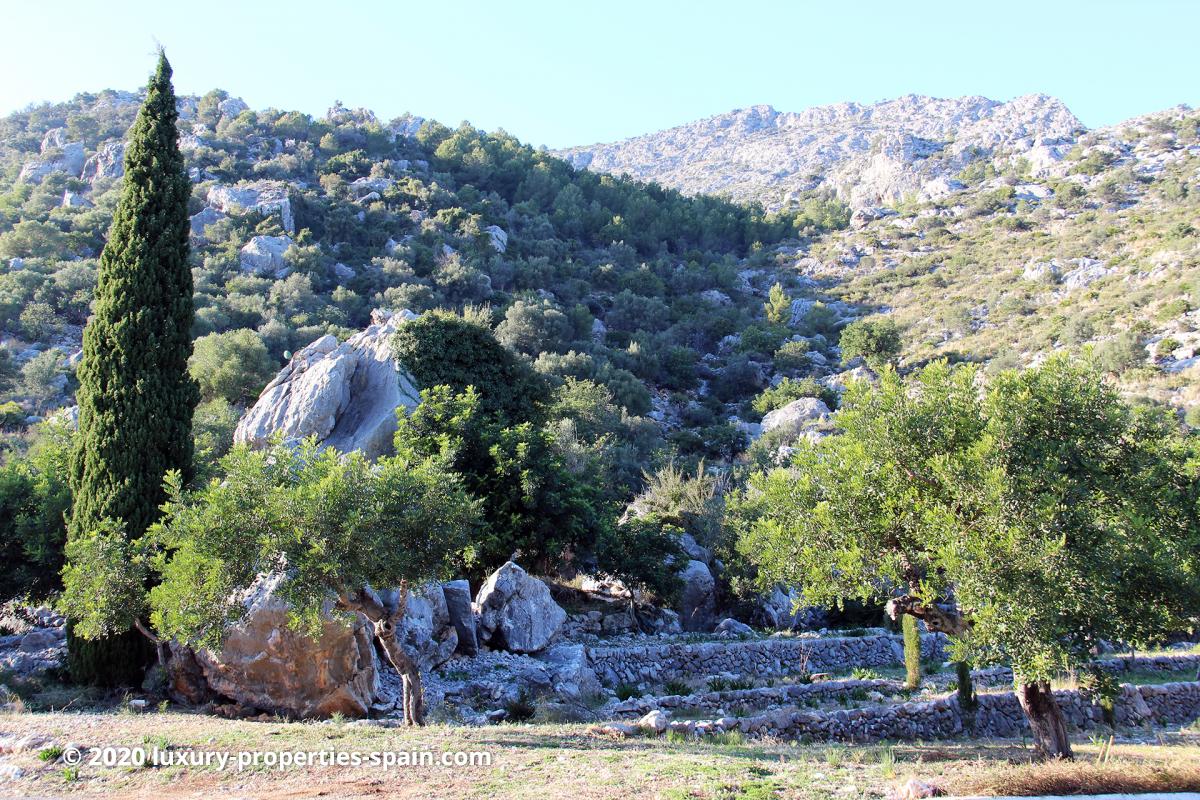 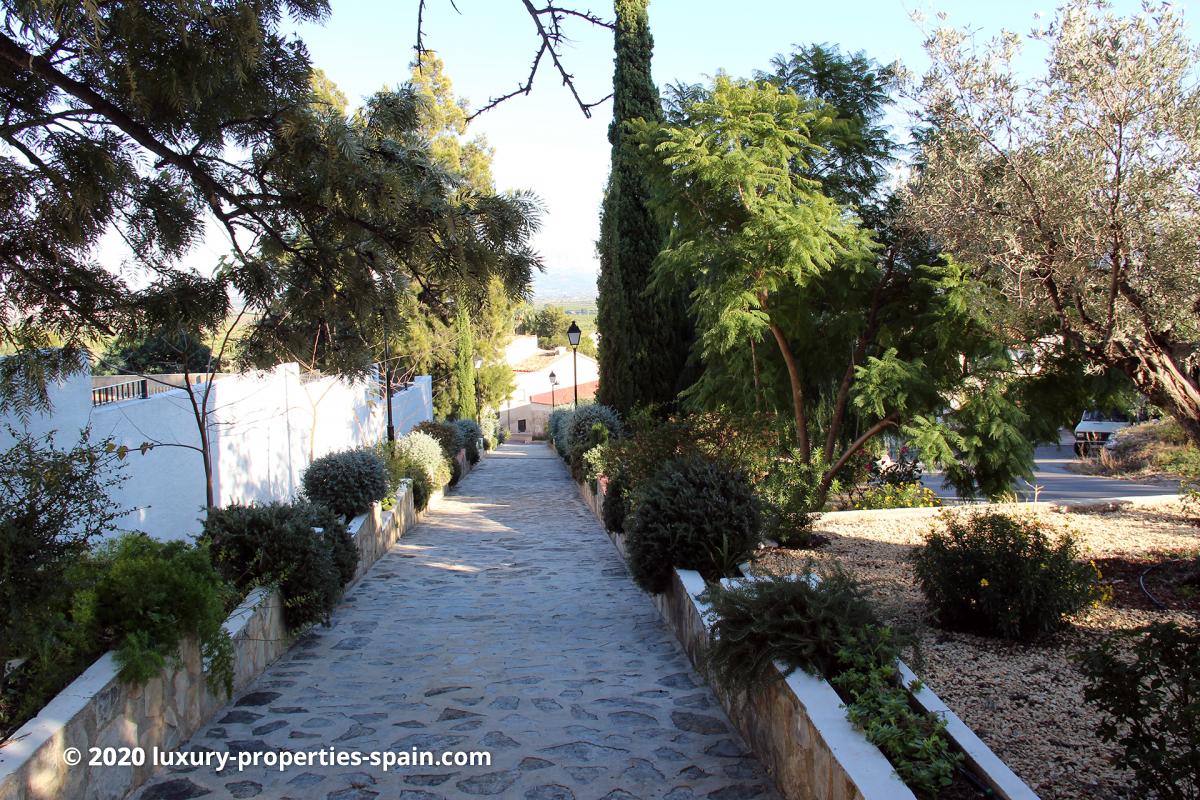 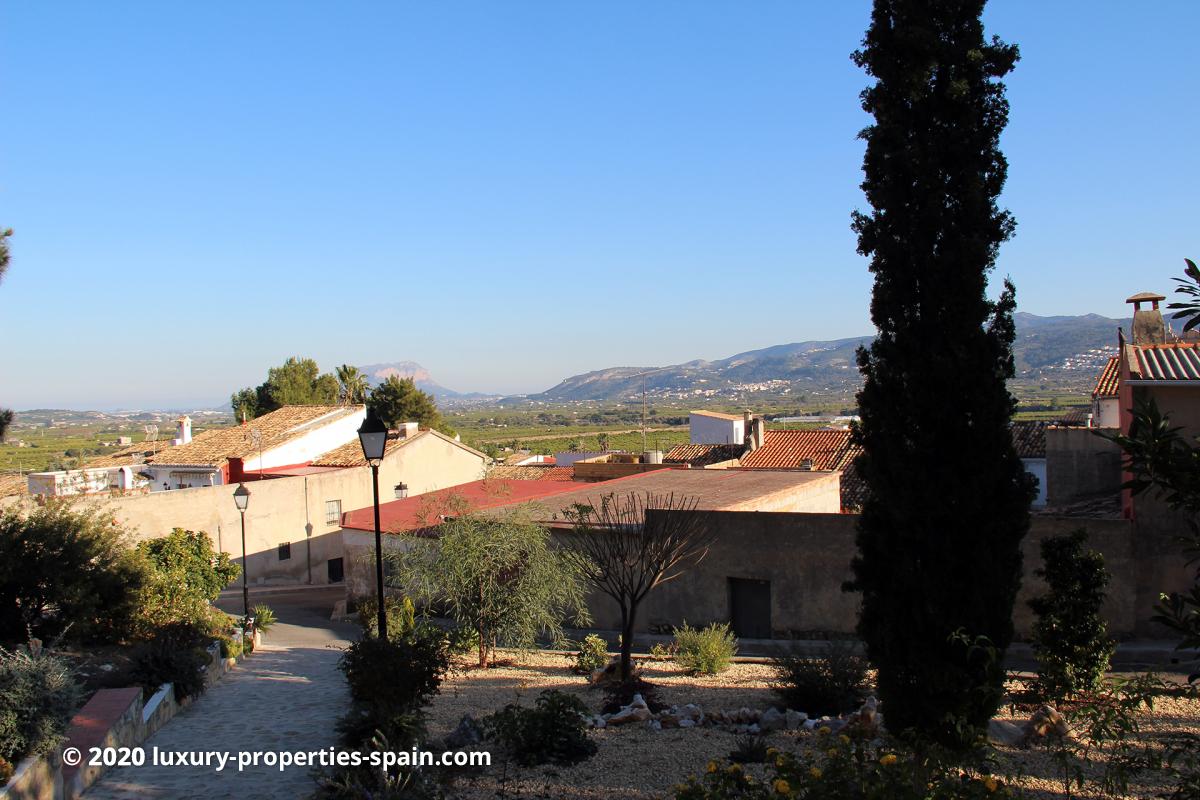 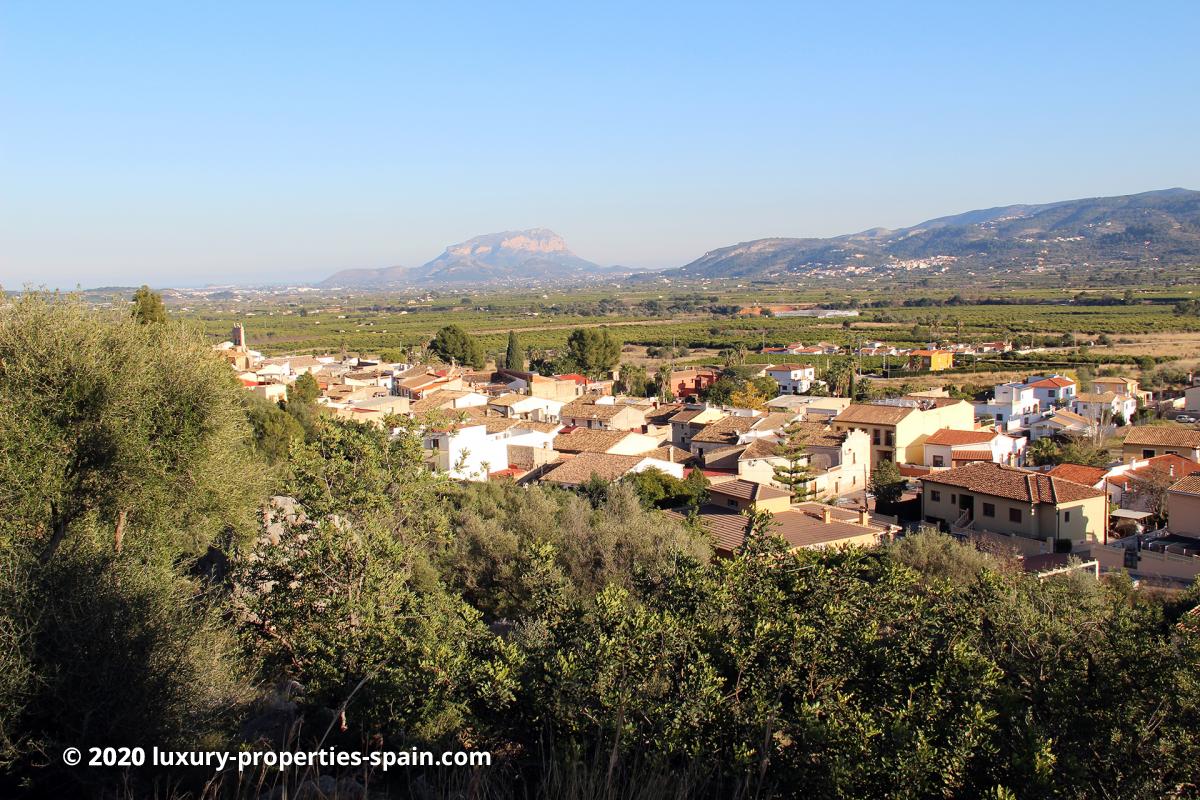