Being on a small height, dominated by the valley of La Alberca, Ondara has a strategic historical importance that dates back to the time of the Romans, whose necropolis was discovered in the area of Viñales.
Traditionally linked to the Marquisat of Dénia, it was Germanized, then depopulated in 1609 of its Moorish and Austrian inhabitants during the war of succession. The old town retains the tortuous configuration of its Moresque inhabitants.
Its main economic activity is agriculture, especially citrus fruit production. As an average population centre, it has a good level of services. 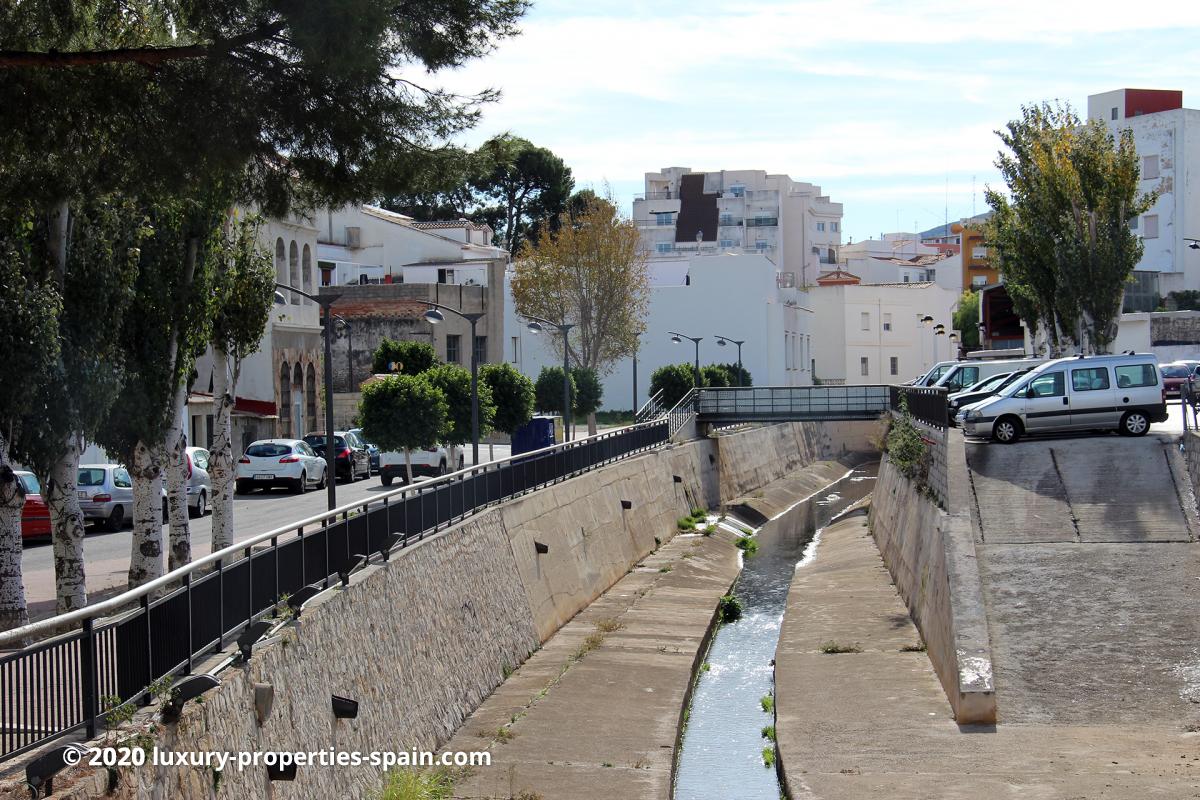 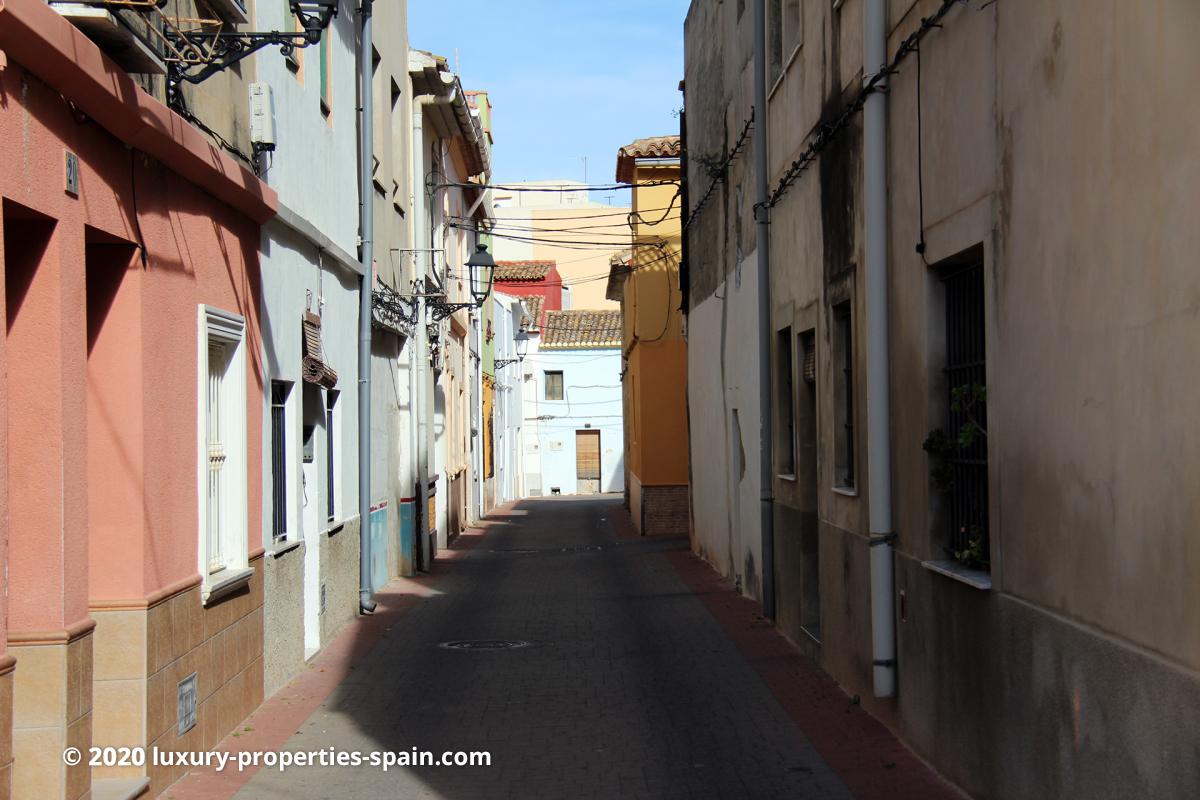 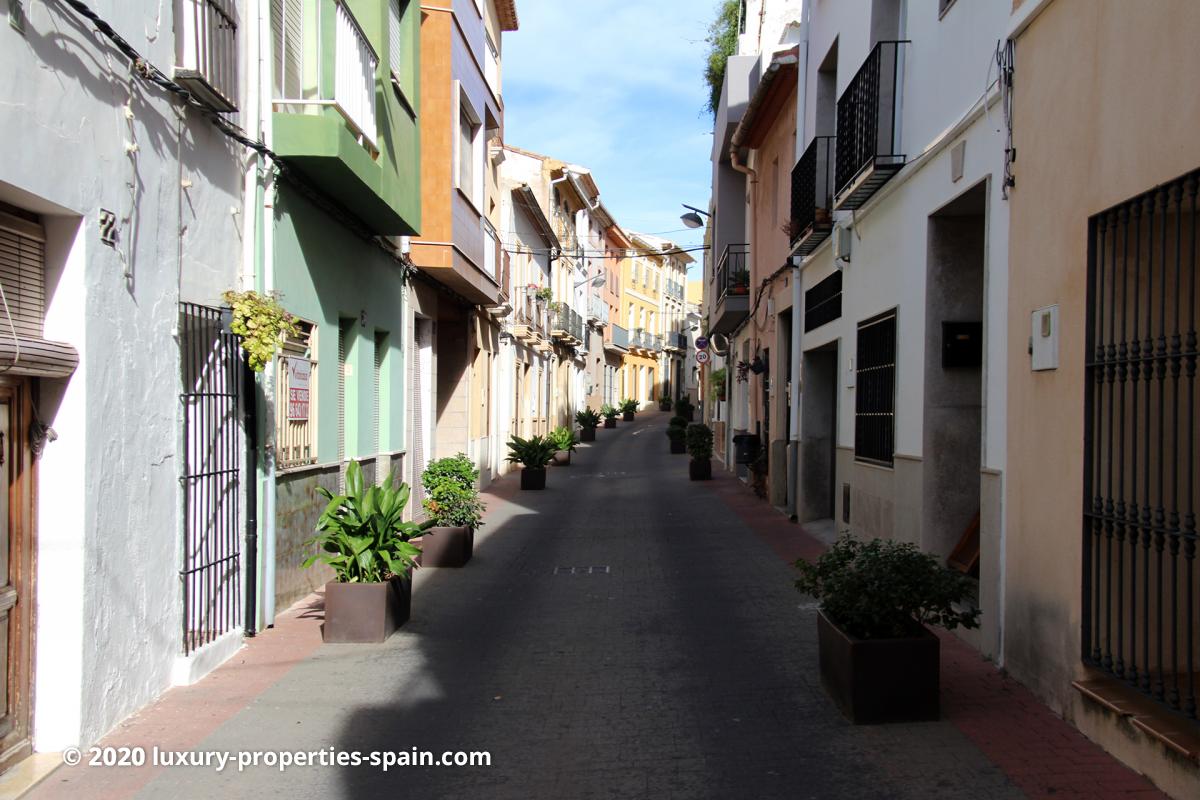 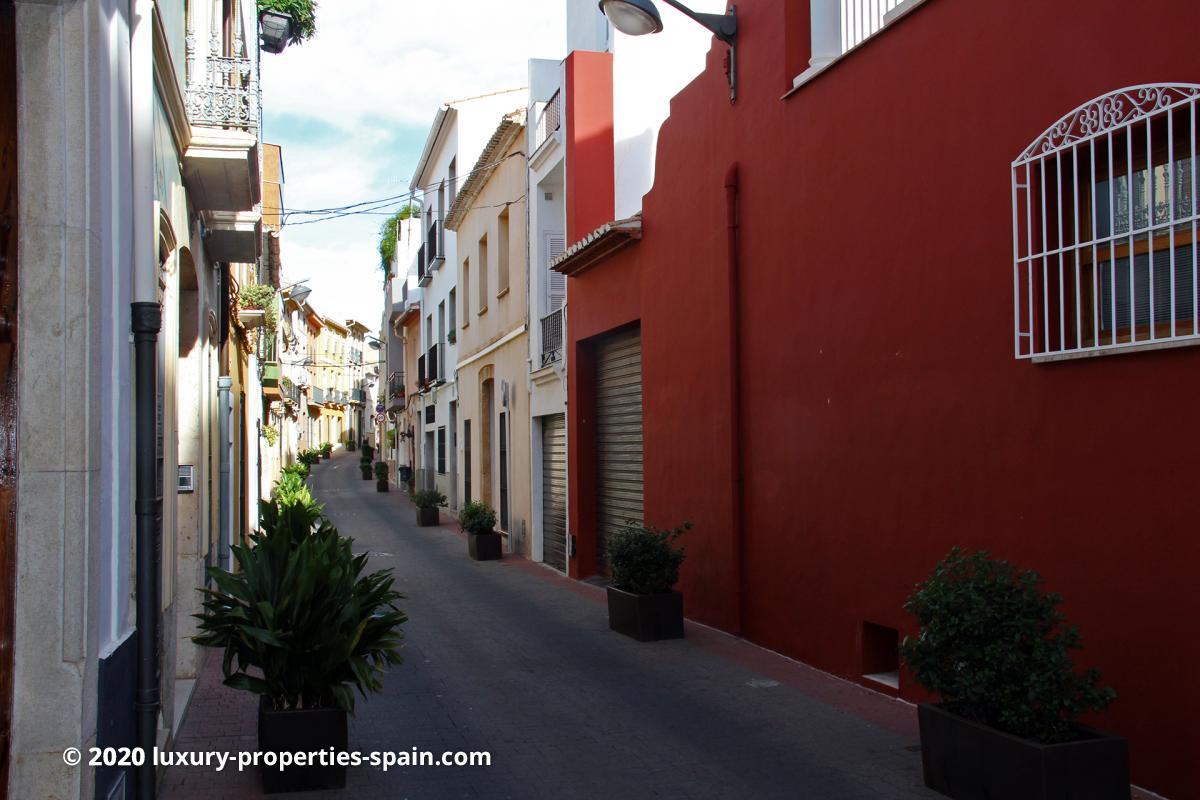 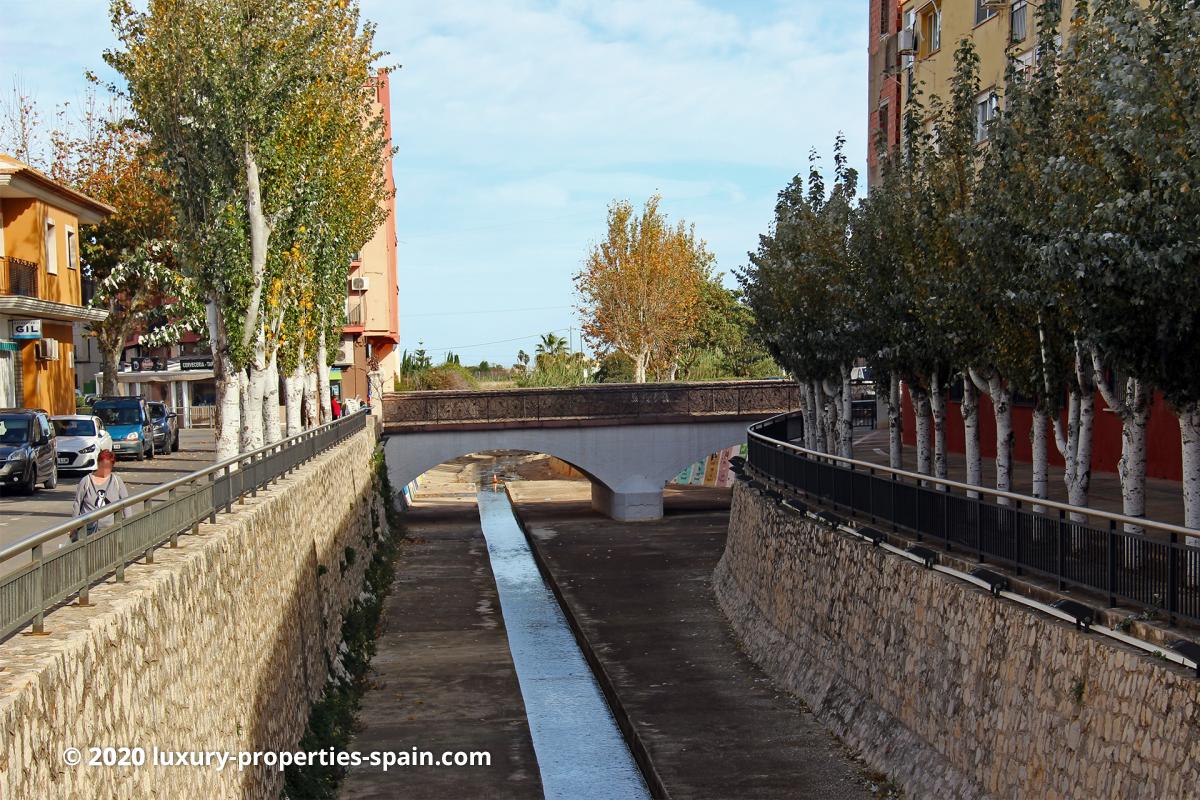